The what, the why, and the how of shift left testing for BI and Data Warehouse Projects

Shift left testing is an approach to Data Warehouse (DW) / BI development where testing is performed early in the lifecycle. Shifting left refers not only to dynamic data and BI application testing- it also refers to static testing, conducting reviews and inspections, and even more unit and integration testing. In this article, we highlight:

What is shift left testing?

“Shift Left” is a DevOps, and often-times Agile, practice that provides an effective means to perform testing with (or in parallel to) development activities. That is, development, test and IT operations work together to plan, manage and execute automated and continuous testing to accelerate feedback to the business and developers. Technology is used to automate processes and virtualize components.

Testing may be performed as a part of the development process or as a service running in parallel to development activities. In either case, shifting left accelerates feedback to the product owner and developers to improve the quality of code delivered to Quality Assurance (QA), for example: system, end-to-end, and performance testing.

Shift left is an essential capability for DevOps and Agile teams, but it can add value to all types of development teams. Shift left testing sums up an old idea that test experts have talked about for a long time: Testers and testing must start early and occur often. It’s about developers and testers coming together to grow and own test automation.

Many of the tests listed on the left in Figure 2 are somewhat abstract and only suggestions; they are typical examples of what most teams decide upon. Note that these tests reach well beyond unit testing. Product owners and business analysts are frequently listed as the responsible party because requirements, data models, database design, and ETL loads (as a few examples) are what is to be assessed and tested early.

Note too that QA testers are not listed as responsible in Figure 2; this is primarily because testers do not typically have detailed DW/BI specifications to design tests from, and if they did, those specs would likely change often. In addition, the QA team traditionally does not have the expertise to test the data that moves rapidly during loads from source to staging to the data warehouse, often being transformed along the way.

The value of shift left testing for on DW/BI projects

Shifting quality assurance left basically means DW/BI teams are catching bugs earlier in the process. Spending weeks or months at the end of a release cycle finding and fixing issues is inefficient—and it’ll cost you. An IBM study found that “it is 100 times more expensive to fix a defect that is found after it has been released.” That math should get most teams behind automated testing.

“The primary way you can get users what they need and what the company expects is to be testing where we’ve written, built and deployed code,” Titus Fortner of Sauce Labs has said. “Making sure you have the right tests in the right place to get rapid feedback. That’s where I see things needing to be in the industry.”

When shift left practices are implemented in the DW/BI SDLC, the software system testing activities takes place much earlier in software development life cycle. The goal is to fix looming issues that might crop up in the future and therefore meet the marks of quality in delivery. So, when organizations adopt the shift left strategy, they are able to test, analyze projects, pass judgment on the system and refine it into something much better bit-by-bit. See Figure 3.

How to begin shift left testing on DW/BI projects

Pick one small team, and have a tester work with other team members on a feature from the very beginning. This should include everyone from the product manager, to business analysts, to programmers. It is important to create test automation assets because they assure rigid governance across the entire end-to-end testing process. The entire team attends meetings together, reviews code together, tests together, and decides when requirements are complete.

Among the most critical components of your shift left efforts should be the automated testing tools your team adopts. Testing earlier and faster is nearly impossible without automation. Depending on how far along you are in your DevOps or agile journey, you may already have an entire network of continuous integration and delivery tools. You may want to extend it with, for example, test automation that supports data testing: column profiling, model-based testing, support for regression and reconciliation testing, business rules/transformations testing and BI report verifications.

Shifting left enables early test automation. By testing earlier, teams can automate test cases earlier and reuse the automated test cases. It is good practice to execute test cases before automating them in order to make sure the test case runs smoothly when automated.

Vital check testing is one valuable way to expose data acquisition (ETL) errors early in the process. You can automatically generate vital checks for both data quality and data processing. The following test types can be easily created with automated BI/Data Warehouse testing tools:

If the idea takes hold, shift left testing will ensure that business analysts and developers, in particular, take on additional testing tasks. Most already conduct comprehensive unit testing, making sure that small increments of code work even as they write them. This Agile practice is important because it incorporates testing early in the development cycle. It also emphasizes that testing is an integral part of software development and everyone is responsible for quality and success.

Encouraging developers to write reusable test scripts is one of many positive outcomes of the shift left movement. As developers continuously add and change code, their unit test scripts drive valuable regression tests that expose fundamental implementation issues early. This, in turn, frees QA to focus on completing higher-level testing, where they can identify integration and system-level issues.

Shifting tests left often encourages and enables early automation. By testing earlier, teams can maximize their return on investment on test automation while exposing errors when they are fastest, easiest, and cheapest to fix. 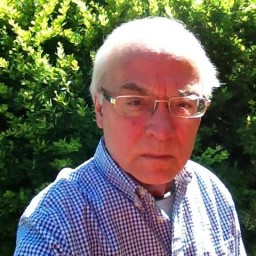 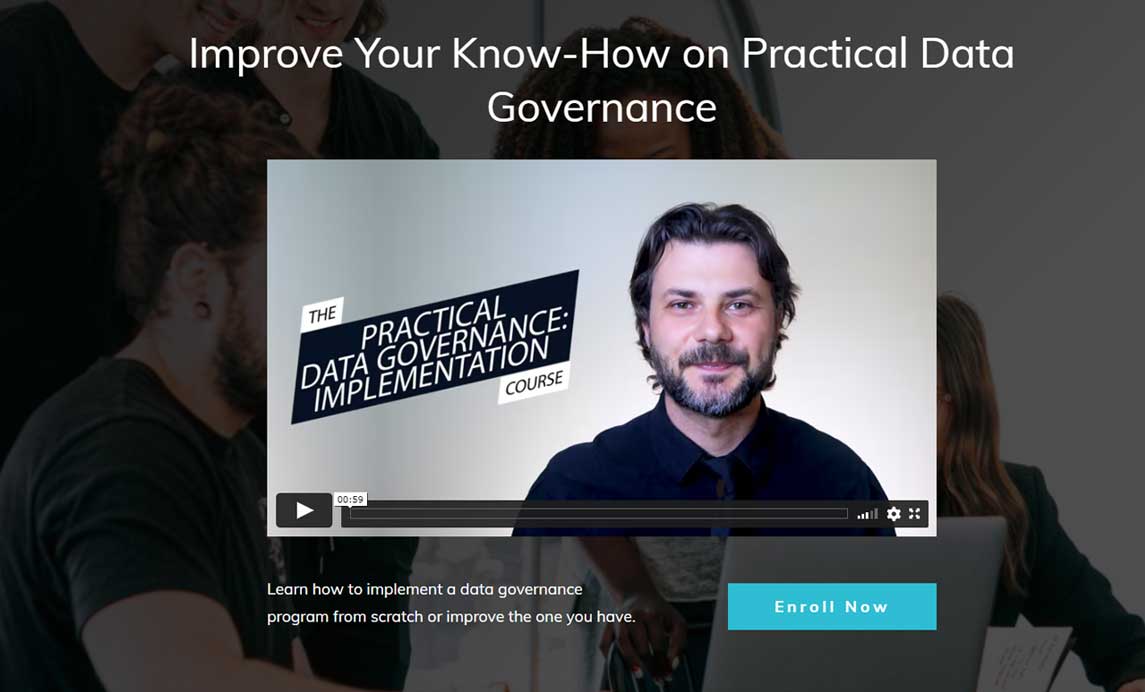